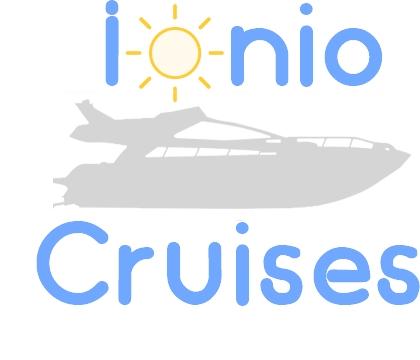 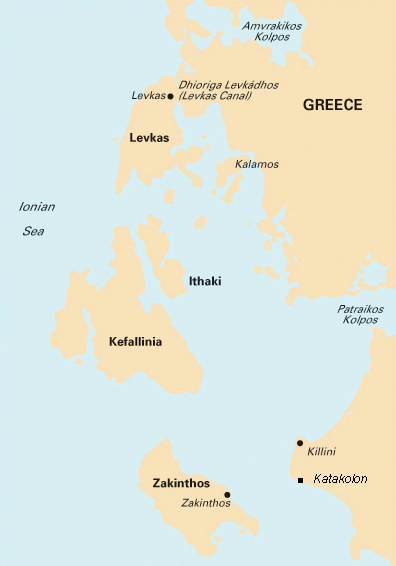 The Ionian Sea or Ionio, is an elongated embayment of the Mediterranean Sea, south of the Adriatic Sea. It is bounded by southern Italy including Calabria, Sicily and the Salento peninsula to the west, southern Albania to the north, and west coast of Greece.

All major islands in the sea belong to Greece. They are collectively referred to as the Ionian Islands, the major ones being Corfu, Zakynthos, Kephalonia, Ithaca, and Lefkada. There are ferry routes between Patras and Igoumenitsa, Greece, and Brindisi and Ancona, Italy, that cross the east and north of the Ionian Sea, and from Piraeus westward. Calypso Deep, the deepest point in the Mediterranean at −5,267 m (−17,280 ft), is located in the Ionian Sea, at 36°34′N 21°8′E. The sea is one of the most seismically active areas in the world.

The name Ionian comes from Greek language Ἰόνιον (πέλαγος). Its etymology is unknown. Ancient Greek writers, especially Aeschylus, linked it to the myth of Io. In Ancient Greek the adjective Ionios (Ἰόνιος) was used as an epithet for the sea because Io swam across it. There were also narratives about other eponymic legendary figures; according to one version, Ionius was a son of Adrias (eponymic for the Adriatic Sea); according to another, Ionius was a son of Dyrrhachus, eponymic for the ancient Illyrian city of Dyrrhachium (modern Durrës in Albania). When Dyrrhachus was attacked by his own brothers, Heracles, who was passing through the area, came to his aid, but in the fight the hero killed his ally's son by mistake. The corpse was cast into the sea, which thereafter was called the Ionian Sea.

The temperate climate; the deep and cool sea waters; the mountains; the lush vegetation; the cultural heritage; and the cheerfulness of the inhabitants, make the Ionian Islands the ideal place for a holiday as well as rest and relaxation.
What is more, the traits of the Ionian Islands are perfectly combined with a flawless tourism infrastructure, excellent hotel accommodations, restaurants, diving centers, sea sports, cultural events, and a multitude of sights, historic monuments and museums worth visiting.
Scattered along the western coastline of Central Greece, the Ionian Islands as they are known, are an island cluster comprising twelve small and large islands whose total surface area comes to 2,200 square kilometers. Zakynthos, Ithaca, Corfu (Kerkyra), Kefalonia, Lefkada, and Paxi are the six, large Ionian Islands. Antipaxi, Erikousa, Mathraki, Othoni, Meganisi and the deserted islets of Strofades south of Zakynthos are the smaller Ionian Islands.
Together with the island of Kythira and the neighboring Antikythira the islands form the island cluster of Eptanisa. Nevertheless it should be noted that Kythira and Antikythira are completely cut off from the rest of the Ionian islands situated as they are across southern Peloponnese and the coast of Laconia.
Once, the Ionian Islands were part of Central Greece but were torn apart when the terrain sank due to the seismic activity along the great coastline fault of the Ionian Sea. This accounts not only for the ragged shores and hauntingly beautiful beaches but it also accounts for the islands' tall mountains, once part of the Pindos mountain range which crosses Central Greece. It also accounts for the great depth of the waters in the area which, at 4,406 meters, is the greatest in the Mediterranean.
The Ionian islands have a mild and temperate climate which makes them the ideal location for vacation or residence. In winter, the mountains of Central Greece stop the cold northern winds from reaching the islands while, in summer, the heat is tempered by the meltemia, the soft, northwestern winds, and the sea breezes. Due to the air currents prevalent on the Ionian islands, many of the island beaches have developed into internationally acclaimed windsurfing centers.
The Ionian Islands have been inhabited since Paleolithic times, have been through many invasions, and have received the influence of a variety of cultures.
The Ionian Islands were part of the Byzantine Empire until 1204 when the Franks took over Constantinople and the Ionian Islands were eventually ceded to the Venetians. Under Venetian rule, the Ionian Islands formed their own local nobility whose register survived as late as the 19th century.
From the time of Frankish rule until 1864 when they were joined with Greece, the Ionian Islands were also ruled by a number of foreign conquerors. The presence of the Europeans on the Ionian Islands at a time when Greece was still under Ottoman rule gave rise to significant intellectual activity something that is still visible today both in the islands' architectural tradition as well as their charming cultural traits. 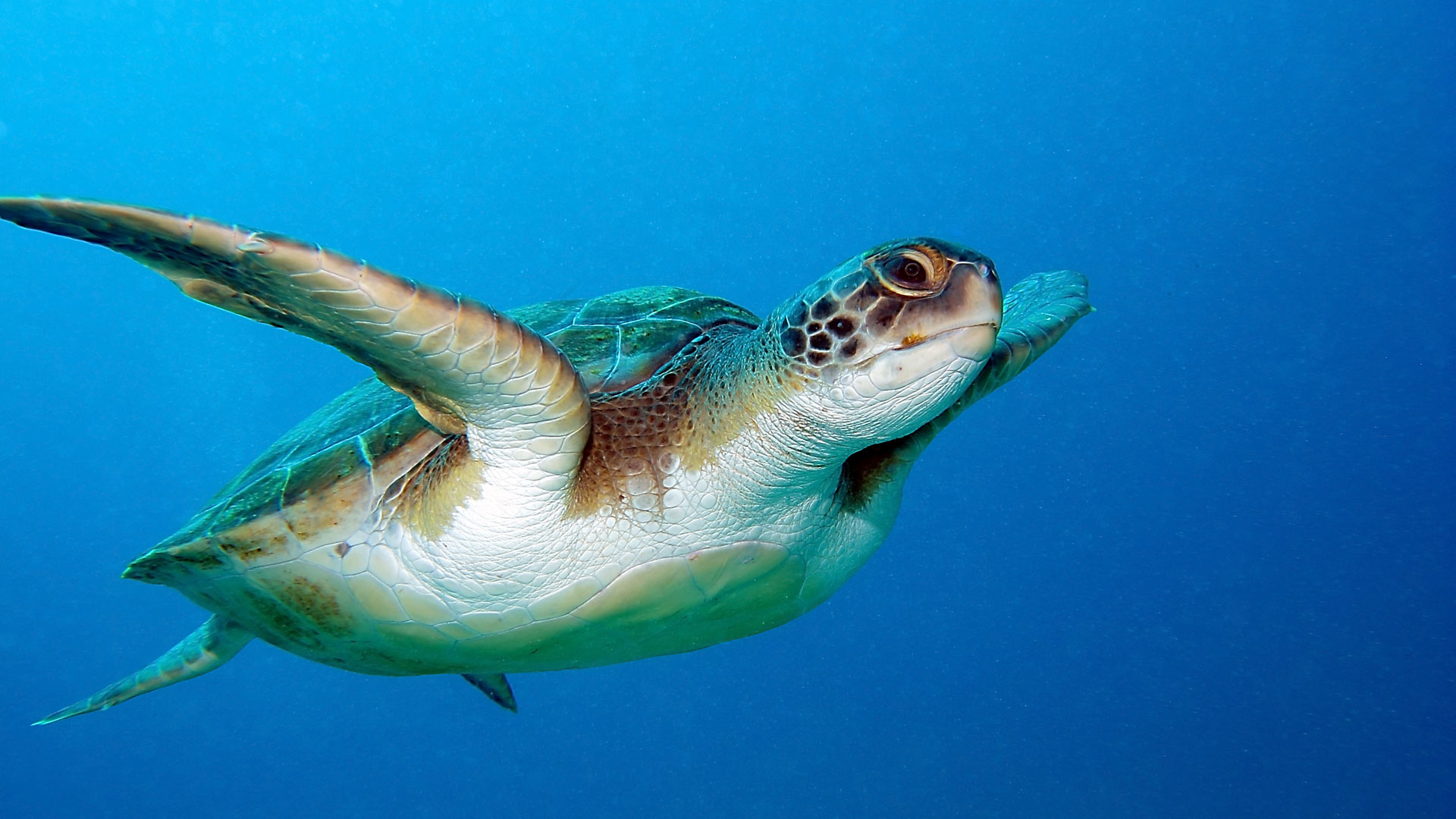